Get off the fence—real feminists support the sex worker movement! 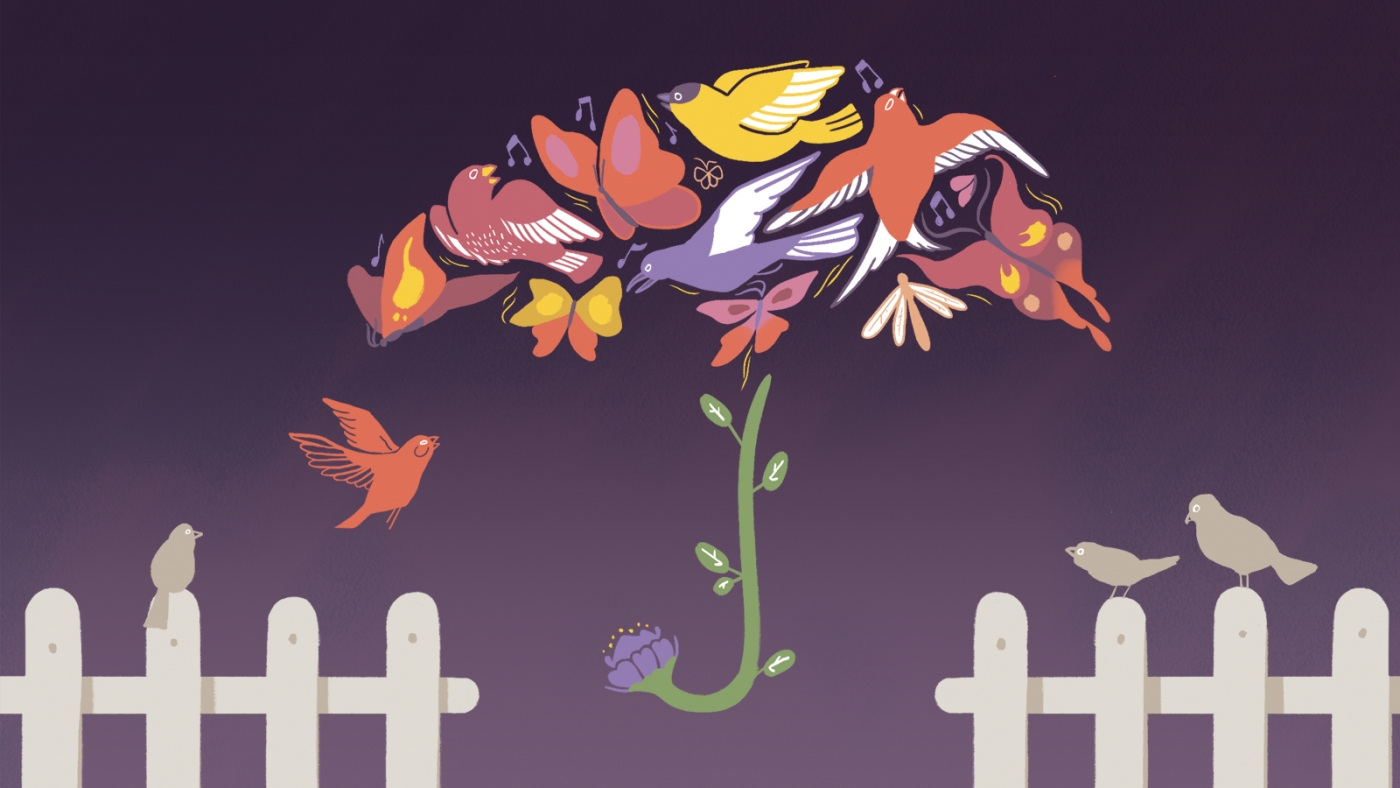 Butterfly is an organization created by and for Asian and migrant sex workers. We believe sex work is work and advocate for sex worker rights. We focus specifically on Asian and migrant sex workers who, because of their intersectional identities and their migrant or immigration status, are often excluded from protections afforded to other workers. Our main goal is to advocate for policy change and the full decriminalization of sex work, as well as changes to immigration policy.

We are a grassroots organization, focused on leadership-building and providing direct support and outreach. This includes operating a hotline and providing health services, legal services, crisis supports, and connections to allied social service providers. We are building allyship to advocate for the justice and rights of migrant sex workers. Our work is about building community with whom we can share, love, care, laugh, and shed tears. Our community is what gives us the strength to support each other, resist oppression, grow together, and actualize our dreams.

We recognize the diversity of sex workers and need to ensure that the voices of all sex workers are present in the sex worker movement so that it doesn’t only centre those who experience the most privilege.

We focus on connecting workers to larger advocacy and policy work, making sure they know about their own rights, helping them feel powerful, and creating institutional and systemic change. They are the ones who know best, and we need to listen to how they are describing their experiences and working conditions.

We are trying to expand people’s understanding that Asian and migrant sex workers are not trafficking victims. Unfortunately, the anti-trafficking movement conflates sex work and human trafficking and keeps shutting down the workplaces of Asian and migrant sex workers, resulting in racial profiling, costly tickets, and on many occasions, deportation threats to workers, which actively harms our community under the guise of “protecting victims.”

Part of the work is linking sex workers of all identities with larger feminist movements. Too often, anti-sex work feminists (or carceral feminists) are the very ones perpetuating stereotypes and misinformation about migrant and Asian sex workers, frequently positioning them as victims in misguided attempts to “save” or “rescue” women.

A truly intersectional feminist approach should push back on this victim discourse around sex workers. This victim discourse often focuses on “rescuing” sex workers, which ignores their autonomy by bringing in law enforcement, more policing, and social service provider surveillance (e.g., social workers attending raids of parlours). This creates much more precarity for the people they are claiming to protect.

As feminists, if we really care about the lives and safety of workers, we need to move beyond this victim discourse and carceral approach. We need to listen to sex workers and adopt a rights-based approach. Sadly, the victim discourse adopted by many feminists is the same one used by anti-trafficking organizations that promote whorephobia and racism by calling for more criminalization, policing, and punitive regulations. This misguided and harmful approach often just increases police presence, causes more labour rights violations, and puts sex workers in danger.

If we want to defund the police but are supporting anti-trafficking approaches that support more criminalization, the result is more police presence and by extension, more police funding. If we are concerned about restrictions to bodily agency, we shouldn’t be denying agency and controlling the bodies of sex workers in the very same ways that laws attempt to control the bodies of women and 2SLGBTQ+ individuals. The fundamental enemy is the same for all of us – state power over our lives and bodies.

Indeed, according to the Global Network of Sex Work Projects, “[c]riminalization, including of clients and third parties, increases police repression of sex workers, permits discrimination against sex workers in accessing services, and fuels all forms of stigma. This results in serious harm to sex workers, including experiences of violence and barriers to accessing justice.”

When we call for the decriminalization of sex work, we mean full decriminalization, including client and third-party decriminalization. This not only applies to the Criminal Code provisions that speak directly to sex work, but also immigration law and municipal law. Often, laws try to criminalize the clients of sex workers or third parties under the End Demand model, but clients and third parties are vitally important when it comes to workers being able to assess their safety in a given situation. Further, sex workers continue being arrested and harmed under criminal laws based on the End Demand model.

Feminists also need to understand that the issues surrounding sex work are inherently linked to work around migrant rights (including the Status for All campaign), labour rights, as well as work to defund the police. If we want to defund the police but are supporting anti-trafficking approaches that support more criminalization, the result is more police presence and by extension, more police funding. If we are concerned about restrictions to bodily agency, we shouldn’t be denying agency and controlling the bodies of sex workers in the very same ways that laws attempt to control the bodies of women and 2SLGBTQ+ individuals. The fundamental enemy is the same for all of us – state power over our lives and bodies.

The impacts of our work are palpable – many years ago, labour rights organizations didn’t necessarily see Butterfly as a partner, but now we work closely alongside the labour rights and migrant rights movements. We work together to challenge the scapegoating of migrant sex workers and to create a platform for sex workers to improve their working conditions and exercise their full human rights. We call on feminists to support our work in building allyship with other movements and ensure that sex workers are front and centre in their own movements so that they can create the change they want to see.

Send this digital postcard to feminist and social justice organizations that need to hear this message: Real feminists support the sex worker movement!