Hundreds of thousands of individuals are falling through the cracks, unable to afford the medicine and devices they need to support their sexual and reproductive health. The ability to manage your own fertility, decide if and when to have children, have healthy pregnancies, affirm your own gender, and prevent, treat or manage sexually transmitted infections (STIs), including HIV, should not depend on private or patchwork insurance coverage.

As it exists, Canadians experience differential access to medications depending on the province or territory in which they live, and the forms of public and private insurance available. With gaps in drug coverage disproportionately affecting the health outcomes of some populations more than others (e.g. women, Indigenous communities, trans and gender non-conforming people, racialized communities, and those of lower socioeconomic or health status), the absence of universal Pharmacare is an issue of inequality and discrimination.

A national Pharmacare Strategy must: 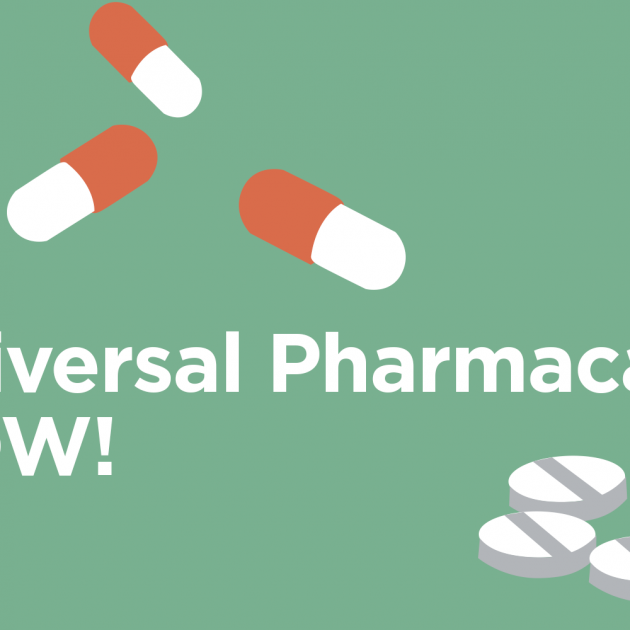